Davidoff is one of the premier names in the cigar world today, mixing a tradition for excellence and innovation with the finest tobaccos grown anywhere to deliver cigars of exceptional quality. Every Davidoff cigar is an exercise in sophistication and refinement, built upon the exacting standards of the brand's founder Zino Davidoff. Experience the pinnacle of cigarmaking and explore the world of Davidoff cigars.

Davidoff offers a broad range of luxury cigars that cater to various levels of taste and experience. There is a cigar type for you, from mild and creamy to robust and spicy. Davidoff cigars can be expensive but are in line with the best Cuban cigars. From the mellow Grand Cru series to the full-flavored Nicaragua and Yamasa lines, rest assured each Davidoff cigar delivers a smooth and complex character born of tobaccos from the best growing regions in the world.

The Davidoff brand rose out of the passion for all things tobacco of Zino Davidoff, born in 1906 to Ukrainian parents. The family was already emersed in the tobacco business, yet the seed to Zino's legacy was planted when the family relocated to Geneva, Switzerland, in 1911. Here they opened a shop that forever changed the world of cigars: Davidoff of Geneva.

At this shop in Geneva, Zino Davidoff began to develop a passion for cigars. By 1930, the young Davidoff gained notoriety for his innovative spirit, including overseeing the first climate-controlled cigar storage area. Davidoff followed this with other innovations, most notably creating the first personal humidor during the 1950s. 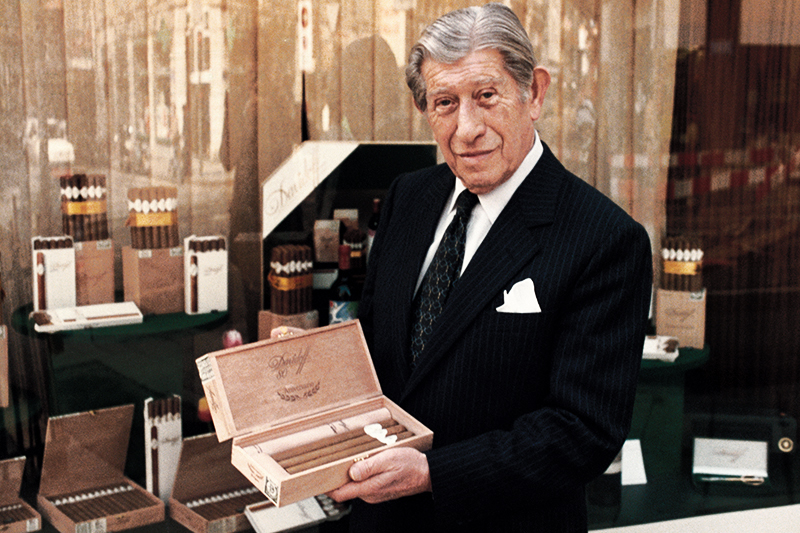 The wealth of knowledge Davidoff gained in his travels, he shared freely, establishing a reputation as one of the cigar industry's greatest ambassadors. He was an entrepreneur, an author, a lecturer, but he was foremost a lover of cigars. This passion translated to the creation of Cuban Davidoff cigars in the late 1960s. These Cuban-made Davidoff cigars were legends of their time, yet by 1991 Davidoff had become unhappy with the quality of the cigars and ended production.

Davidoff decided to move production to the Dominican Republic that same year, where he found a kindred spirit in cigar maker Hendrik "Henke" Kelner. Davidoff quickly remerged as a world leader in cigars. It is an honor Davidoff cigars still hold today, with lines such as Aniversario and Signature. Sadly, Zino Davidoff passed away in 1994, but his eye for innovation lives on in a new generation of cigar makers creating Davidoff cigars for the modern aficionado.

Davidoff's main cigar operation in the Dominican Republic's cigarmaking hub of Santiago is a sprawling concern of several factories, each home to expert cigar makers who provide the optimal quality control needed to create world-class Davidoff cigars. The company uses the highest-grade tobacco from farms throughout the Dominican Republic, Ecuador, and Nicaragua. Extensive curing and aging processes ensure that each Davidoff cigar reaches the standards of excellence set by the brand's legendary founder. 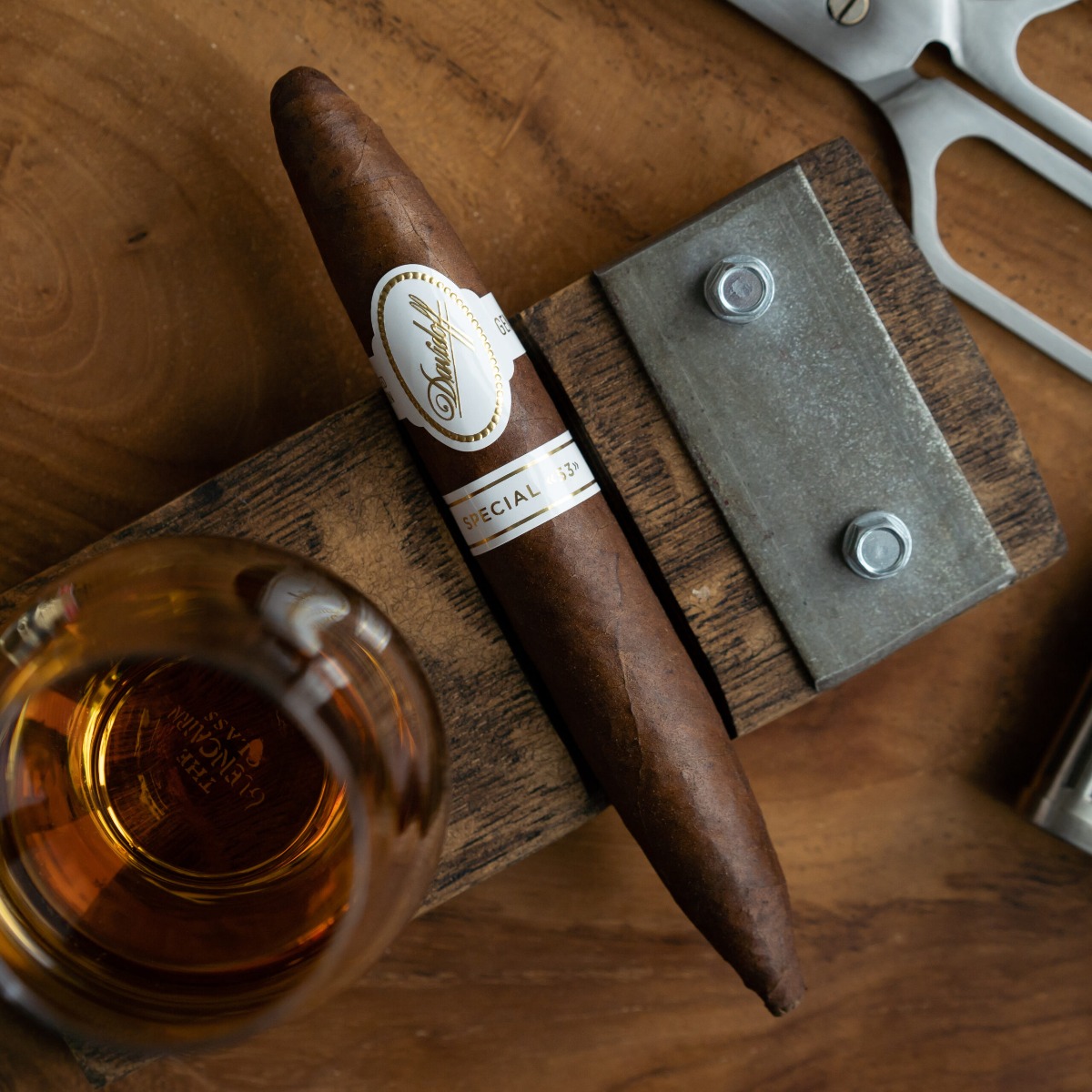 When to Smoke a Davidoff Cigar?

Davidoff cigars are luxurious creations that deserve to be the focal point of any cigar smoking occasion. Much like the best cigars from Cohiba or Montecristo, many of Davidoff's offerings are best enjoyed as after dinner escapes with the finest wines, brandies, or whiskies. So don't just smoke a Davidoff cigar. Celebrate the Davidoff experience! 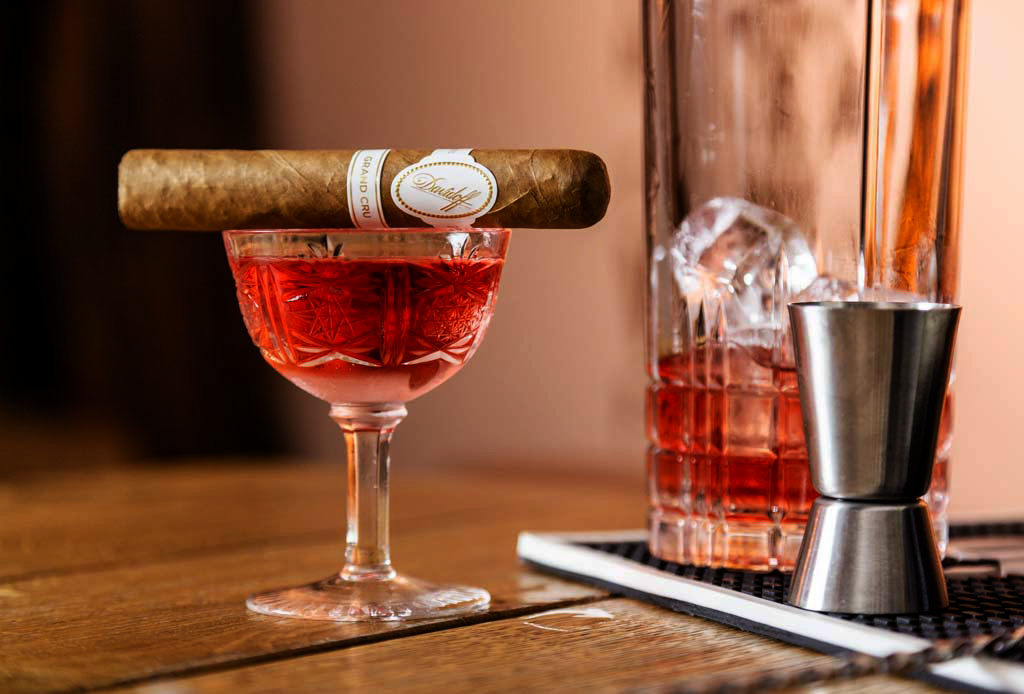 Enjoy the Luxury of a Davidoff Cigar

The Davidoff portfolio offers a wide variety of cigars, renowned for precision construction, refined taste, and overall quality. Treat yourself to the luxury of Davidoff, and you will treat yourself to world-class cigars that rival the finest Cuban cigars. Shop the best online cigar source for authentic Davidoff cigars today! 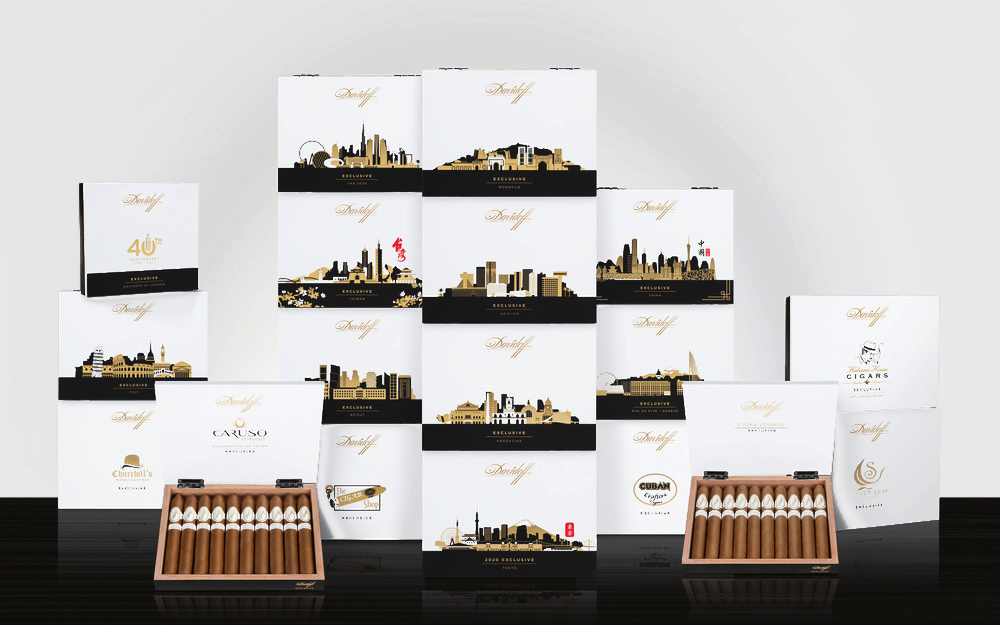