Jose “Pepin” Garcia and My Father Cigars have gained universal appeal due to Pepin’s mastery of blending and crafting cigars. However, behind the scenes, Pepin’s family has been essential to building the family’s cigarmaking legacy. Son Jaime Garcia, in particular, plays a crucial role in My Father Cigars’ development and today offers popular, deliciously smooth cigars under his own name.

Jaime Garcia cigars are renowned for their smoothness and complexity while retaining My Father’s signature peppery, spicy notes. Rich yet never overpowering, Jaime Garcia cigars are great pairing cigars, complementing a wide range of beverages. In addition, the balance, medium-plus nature of the cigars makes them an ideal way for cigar enthusiasts to take the first step into the world of My Father cigars.

While Jaime Garcia has a hand in many creating cigars for My Father and many collaborative projects for other brands, he stepped out of his legendary father’s shadow to offer his own line of Jaime Garcia-branded cigars: Jaime Garcia Reserva Especial.

When master cigar maker Pepin Garcia left Cuba and began to build what has become one of today’s most prestigious brands, he served as Jaime’s mentor, showing him the secrets to crafting world-class cigars. The younger Garcia learned much under his father’s tutelage, spurring him to develop his own blends. 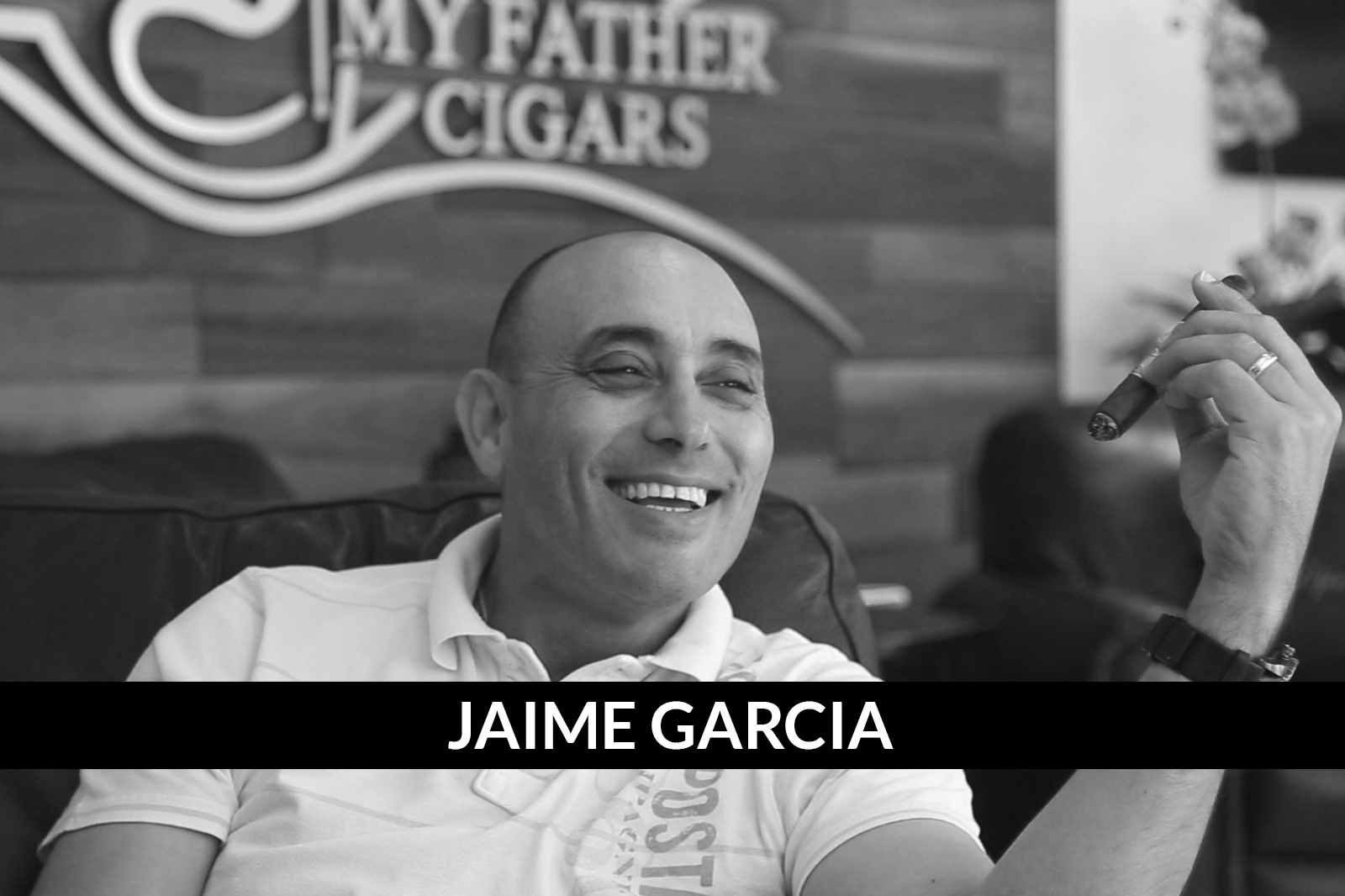 Jaime’s first self-branded offering, the Jaime Garcia Reserva Especial, was created for a private event hosted in New York City in 2009. However, the cigars proved so satisfying and popular that the decision was made to release the cigars commercially, first as a 5¼ x 52 Robusto, followed by Toro and Toro Gordo sizes.

When to Smoke a Jaime Garcia Cigar?

Jaime Garcia Reserva Especial cigars are excellent after-dinner options or whenever the mood strikes for a richly satisfying, celebratory smoke to share with others. From cold-brewed coffee to an Old Fashioned cocktail, Jaime Garcia cigars present a fantastic drink pairing option. So, enjoy them with any of your favorite beverages. 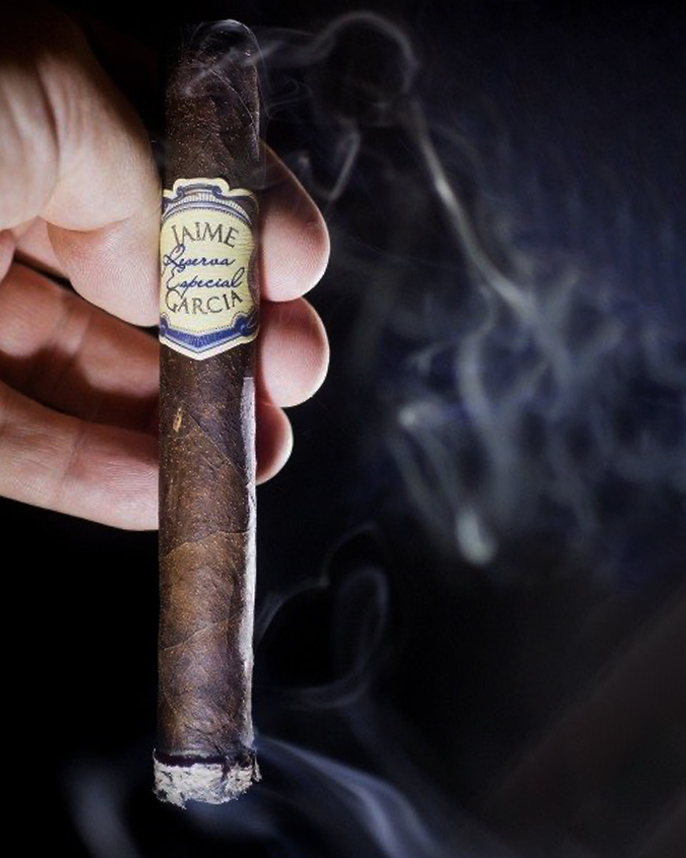 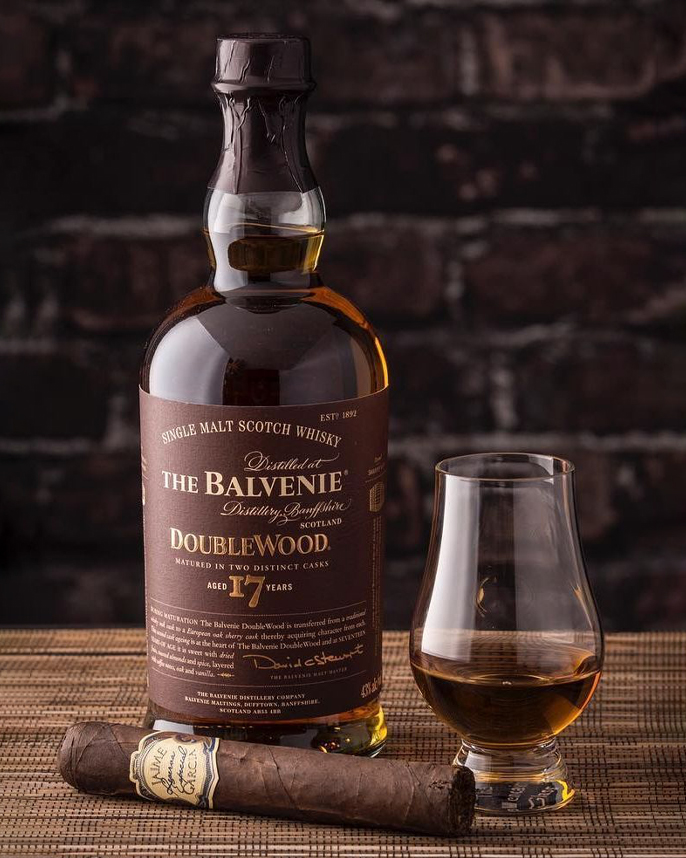 Working alongside his father, Pepin and sister, Janny, Jaime Garcia has carved out his place in the cigar world as the man behind numerous highly-rated cigars, including the popular Jaime Garcia Reserva Especial. So, take a ride with the continuing Garcia legacy and add Jaime Garcia cigars to your collection today. 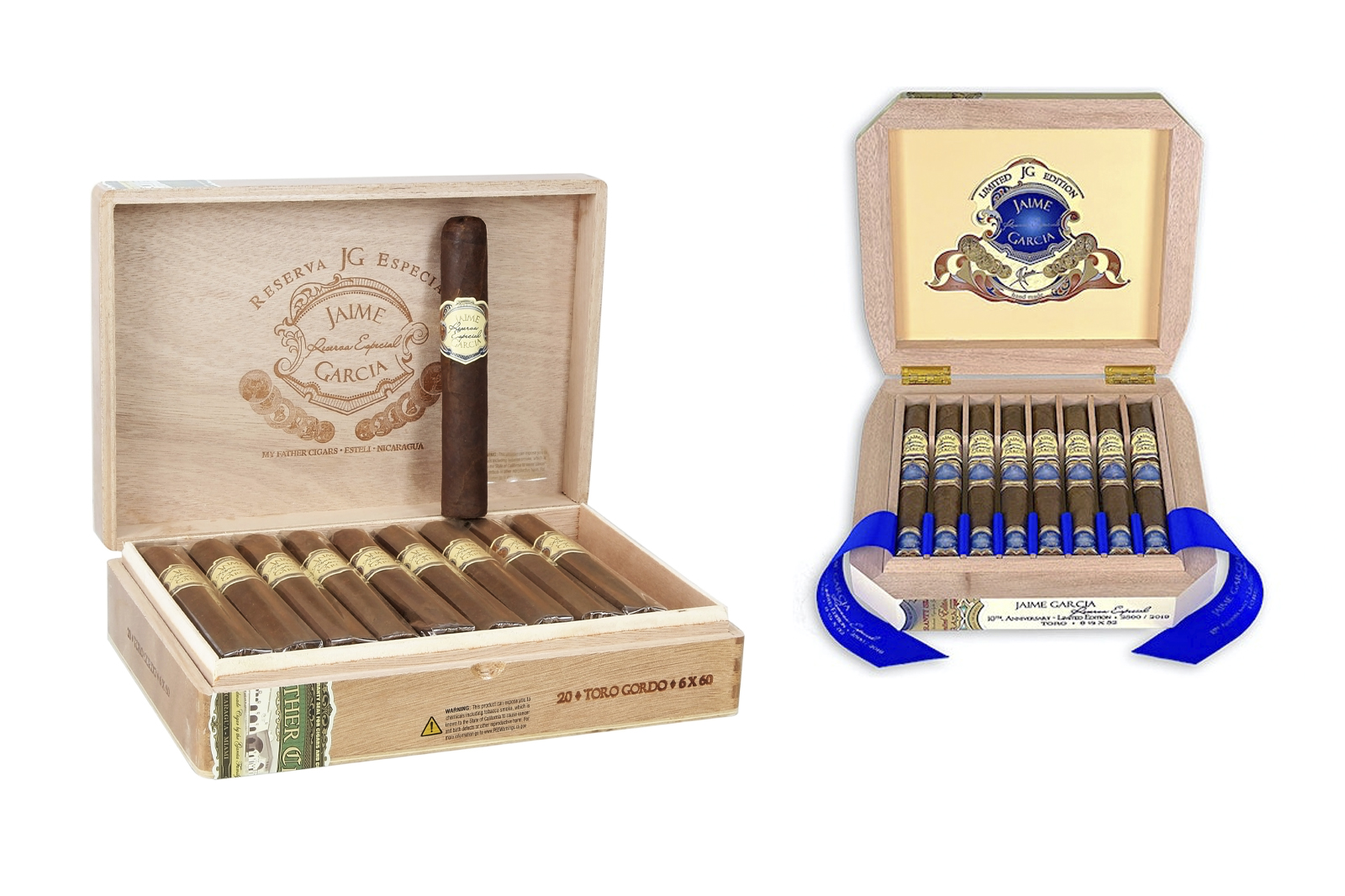