Dias de Gloria cigars first appeared in 2017, serving both as a tribute to Cuba's legendary cigars of the past and a showcase for AJ Fernandez's specially selected tobaccos. Fernandez pulled the line briefly from circulation when it was decided he could give the line the attention it deserved due to his extraordinarily busy schedule. Happily, the line was reintroduced with Fernandez's full attention, becoming a connoisseur and critic favorite.

When to Smoke a Dias de Gloria Cigar?

Dias de Gloria cigars are best reserved for relaxed moments enhanced by top-shelf rum or cognac and engaging conversation. The larger formats make the cigars best suited for when time is not a major consideration. So, feel free to enjoy the cigars at a most leisurely pace. 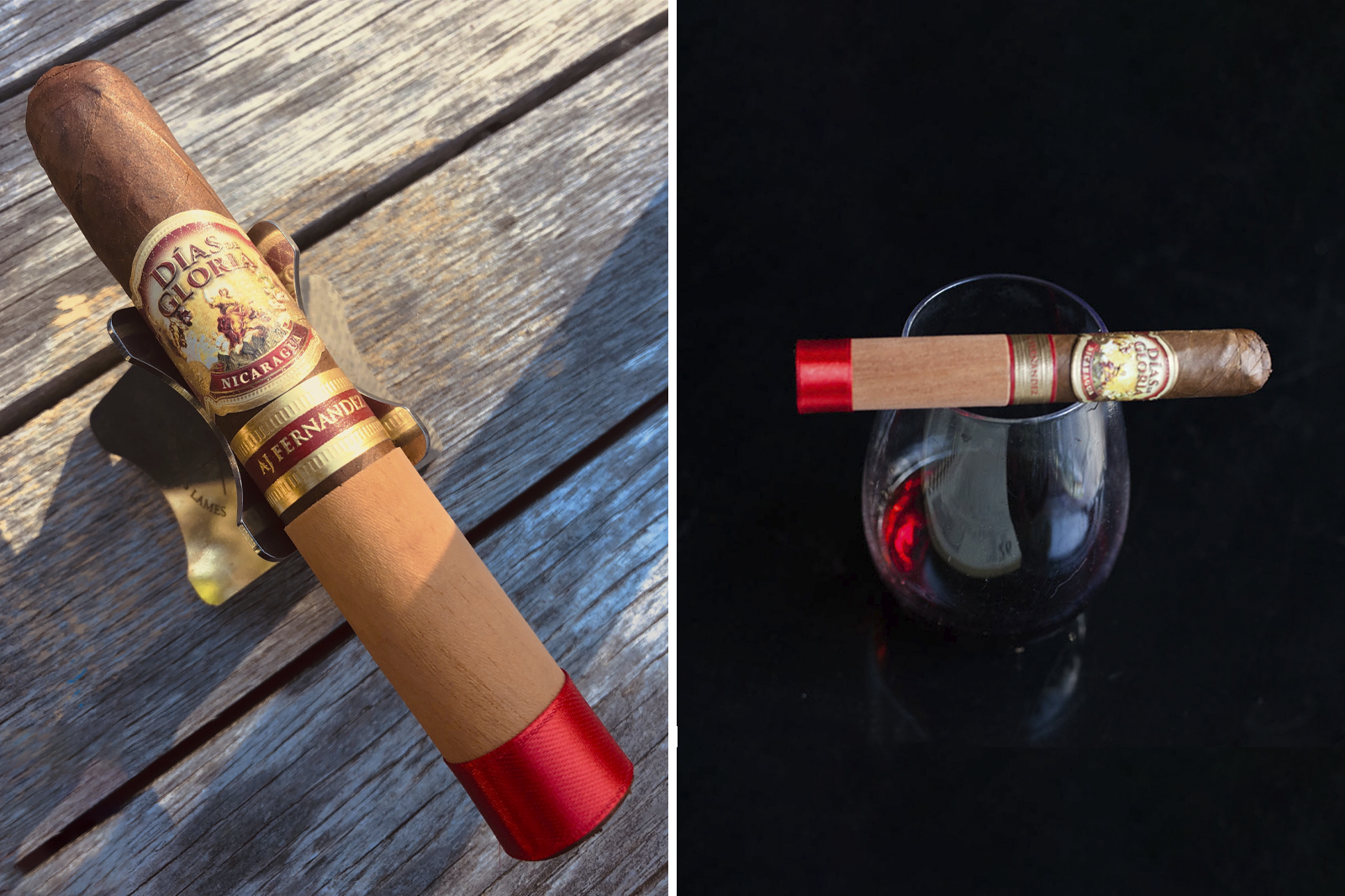 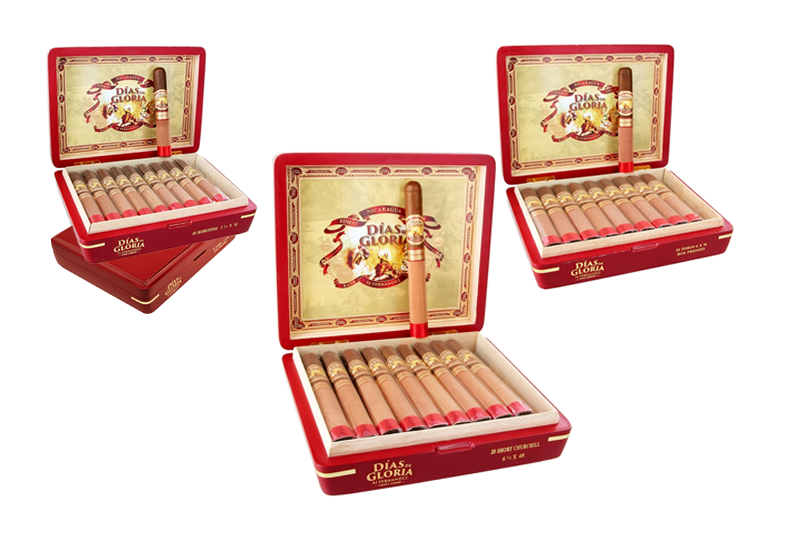