Led by cigar master Jose “Pepin” Garcia, My Father Cigars is one of the industry’s top cigar producers. Each of the company’s boutique-style offerings consistently ranks amongst the highest-rated cigars in the world. The My Father Cigars lineup features various blends that cater to all levels of taste. So, you can rest assured no matter the My Father cigar you select, it is of exceptional quality.

My Father cigars are blended to capture the deeper texture and complexity of aged tobacco grown in Nicaragua and other top growing regions. While there are different expressions, each My Father cigar offers a rich body and taste ranging from medium to full. However, the blending is done so deftly that each cigar maintains a smooth, balanced personality. Flavor profiles frequently present lush earth, leather, sweet berry, coffee, and wood notes. In addition, you will almost always detect prominent pepper nuances, a hallmark of My Father cigars.

My Father cigars are revered by critics and cigar lovers alike, from the mellow My Father Connecticut to the full-flavored cigar of the Year winner Le Bijou 1922. The My Father Cigars factory is also behind the exquisite Flor de las Antilles and Jaime Garcia Reserva Especial lines, as well as a wide variety of cigars developed for other brands

Offerings under the My Father name include: 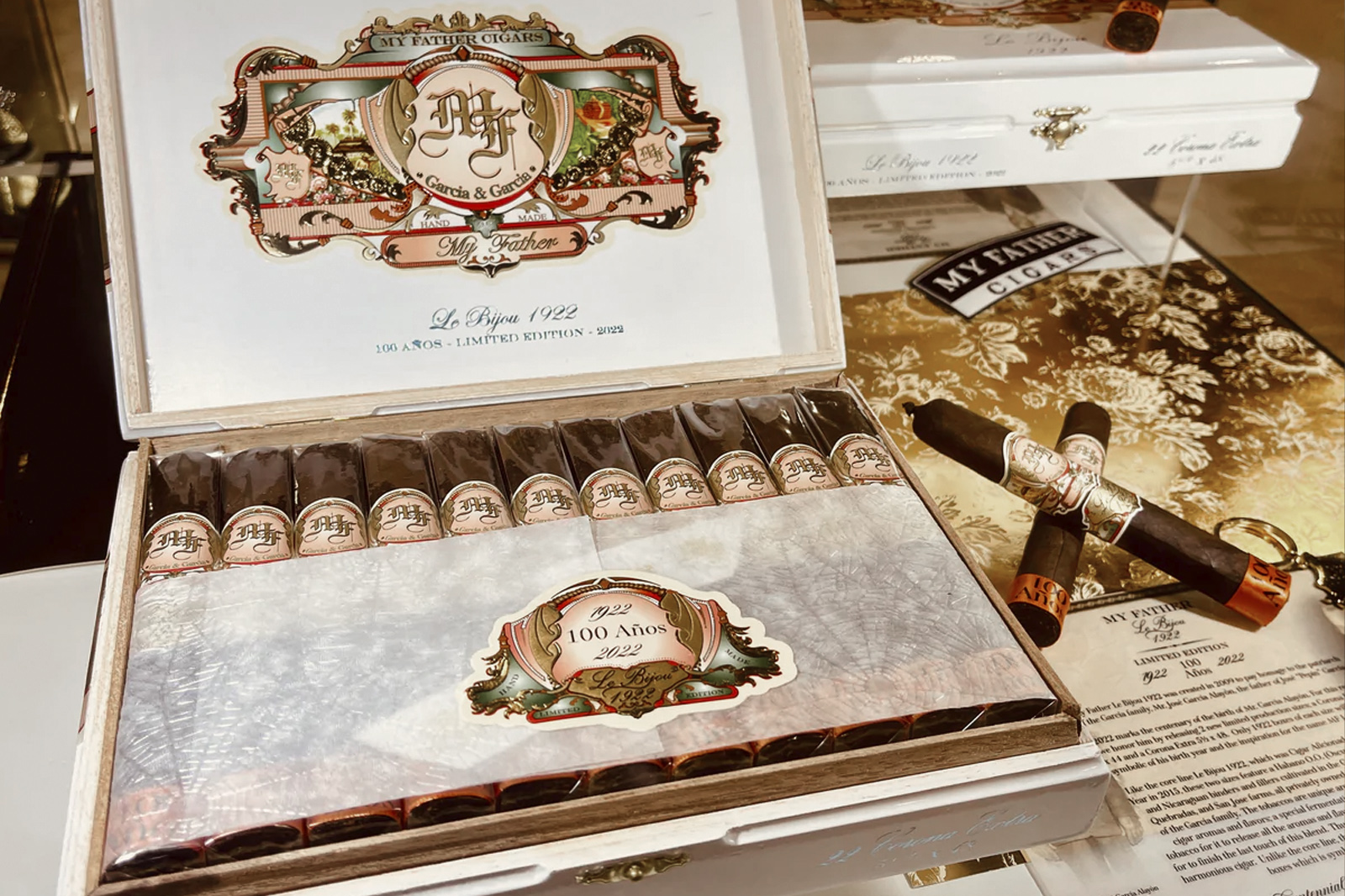 History of My Father Cigars

The My Father Cigars company emerged from Pepin Garcia’s dream of launching his own cigar company. Born in 1950, Pepin was immersed in his family’s tobacco trade at an early age. Pepin worked in Cuba’s cigar industry as a young man, moving up the ranks and eventually overseeing Cuba’s most prestigious brands, including Cohiba. He finally left Cuba in 2001, settling in Florida, where he and his family opened a small boutique factory.

As the Garcia family gained renown for their small production yet top-quality cigars, they acquired the means to open the My Father Cigars factory in Nicaragua in 2008. Since then, My Father Cigars have reigned as one of the world’s top cigarmakers, offering the exquisitely crafted “boutique” cigars so familiar to today’s aficionados.

When to Smoke a My Father Cigar?

My Father-branded cigars are ideal for whenever you want to treat yourself to a boldly rich yet silky smooth smoke. After a fine meal with friends and distilled spirits is a great time to enjoy any My Father cigar. Favorite pairing options include bourbon, aged rum, and Anejo tequila. 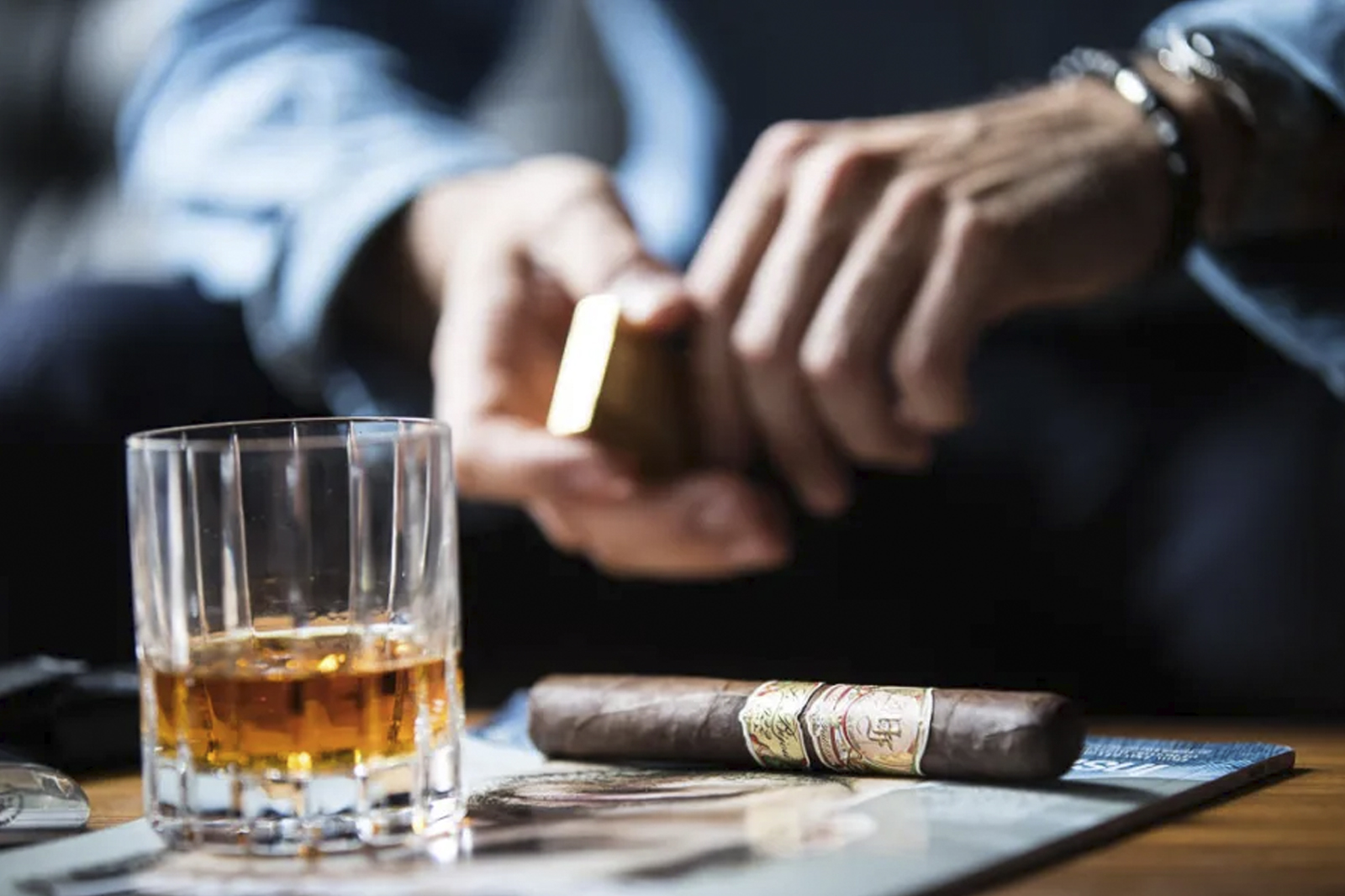 From Pepin Garcia’s days refining his craft in Cuba to the Garcia family’s ever-growing enterprise of today, the Garcia family’s continued legacy has firmly planted My Father Cigars’ creations as some of the best cigars in history. So, shop now for these cigar-aficionado essentials. 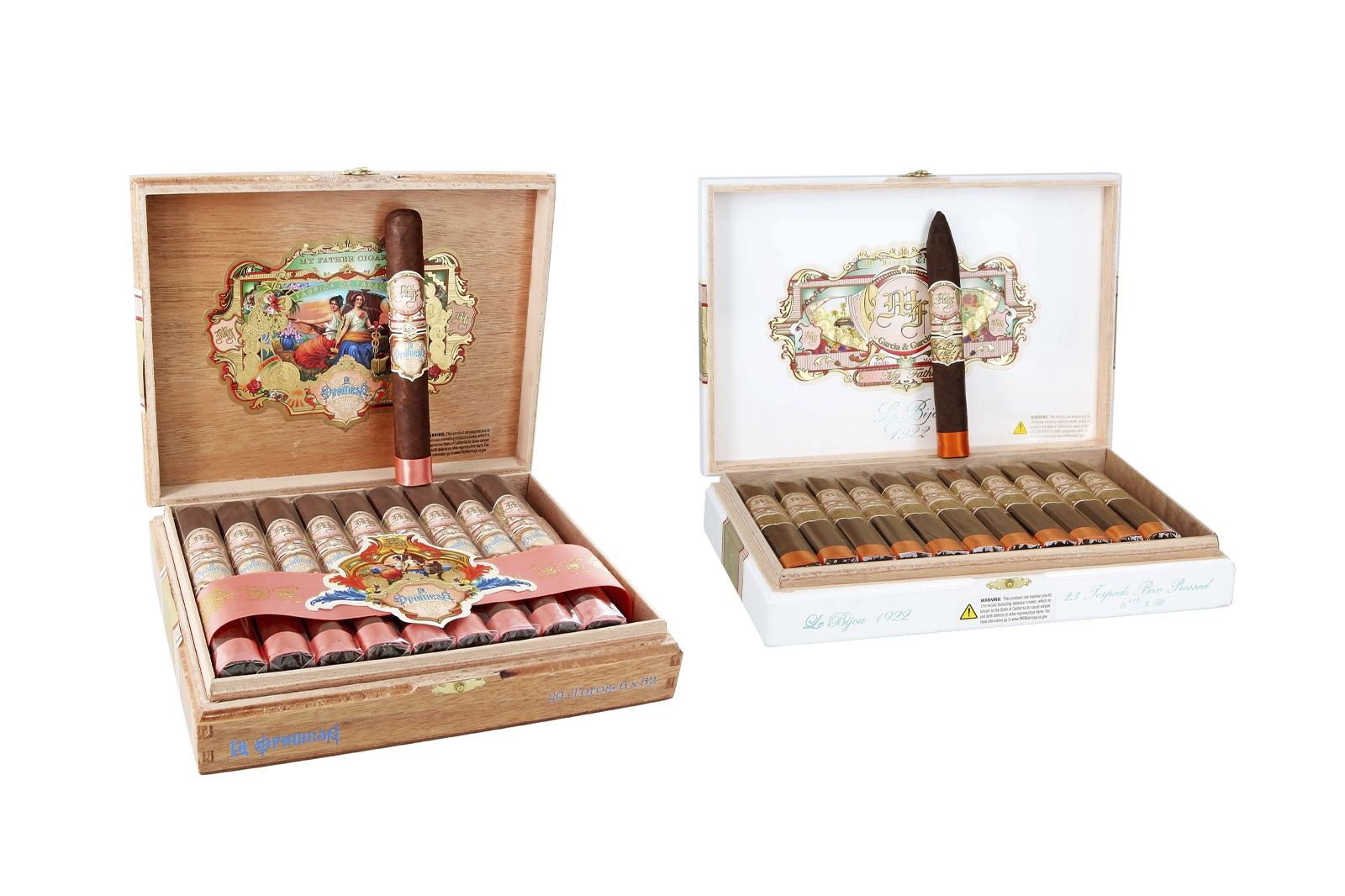