Little known but bursting with quality and authenticity, Vegas Robaina cigars are a treat for the Cuban cigar connoisseur in the know. Their Unico has long been one of Cuba’s greatest cigars, certainly the finest Piramide, without the pomp of more famous sticks, yet creating an enduringly luxurious experience.

When you partake of a Vegas Robaina cigar, you are sharing in centuries of Cuban tobacco farming. The tobacco that flourished on the farms of Don Alejandro Robaina was and remains a spectacular example of the lush climate that makes Cuban tobacco coveted the world over.

Straight from the Vuelta Abajo region of Cuba, which is considered some of the best tobacco growing farmland globally, Don Robaina’s tobacco plantations produce the best wrappers in the business, an integral part of any quality Cuban cigar.

Vegas Robaina cigars range from the spicy and surprising Unicos to the lighter Vegas Robaina Clasicos, to the stalwart Vegas Robaina Don Alejandro, named after the tobacco farmer himself.

Unico means unique in Spanish, which is an exceptional adjective for this fantastic firecracker of a stick. Rolled in a pyramid style vitola, the Unicos are bold, flavorful cigars that take up to an hour to smoke.

It starts smooth and spicy, taking up a robust leather taste in the second third and a smooth, peppery, sweet finish. Many deem this flavor sensation the best Piramide on the market and it’s the perfect cigar to start with when you want to experience Vegas Robaina.

Don Alejandro Robaina grew luxuriant tobacco for the classic Cuban cigar manufacturer Habano. When the Robaina family put down roots in Cuchillas de Barbacoa in San Luis, tilling the soil of Vuelta Abajo, little did they know that they would soon soar to the ranks of tobacco royalty.

With Don Alejandro’s exceptional quality tobacco (more than 80% of Don Alejandro’s leaves were suitable for wrappers), the Robaina tobacco soon was some of the most coveted in the region. Eventually Vegas Robaina became its own brand, founded on the quality of its tobacco.

Three different types of leaves are used to hand-roll a cigar in the Cuban style. The outside layer is the wrapper and needs to be unblemished. These are the leaves that Don Alejandro was exceptional at growing.

The binder holds the filler together and consists of two to three leaves. The short and long filler is tobacco leaves used as the main component of Cuban cigars. These leaves, which are machine cut in non-Cuban cigars but left long in the hand-crafted sticks coming out of Havana, are flavorful due to the long filler they’re made with.

Each leaf is rolled, and then the whole lot is bunched, wrapped in the binder, followed by the wrapper, and then it’s capped. 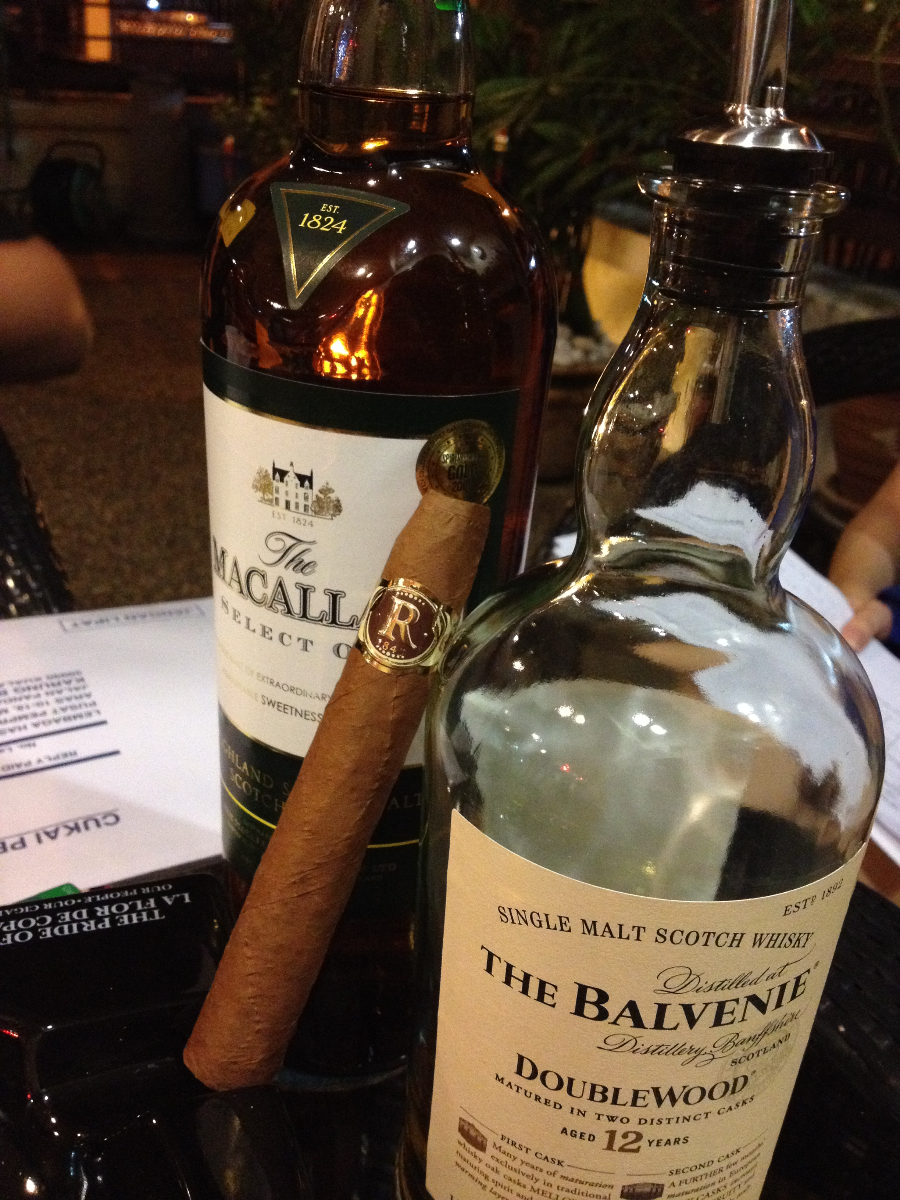 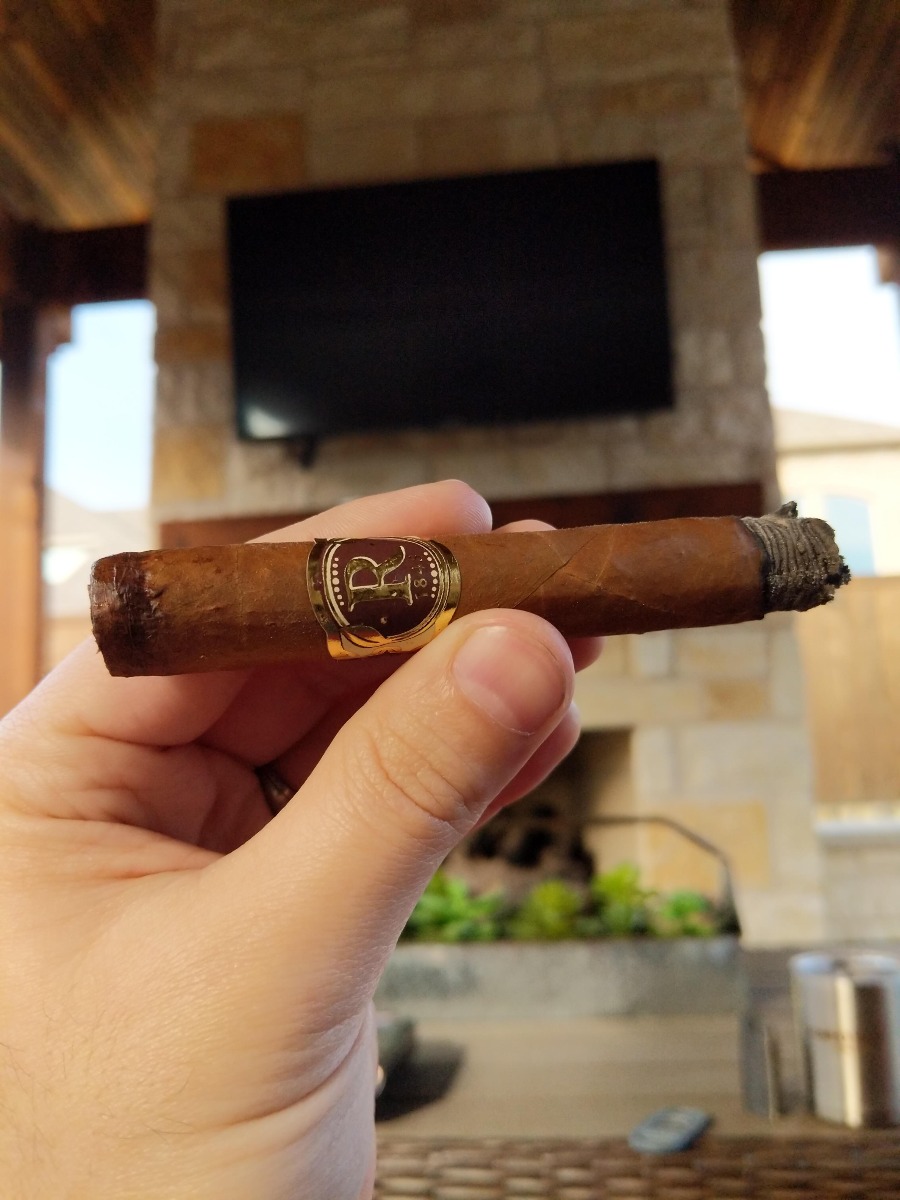 When to Smoke a Vegas Robaina Cigar?

These spicy, full-bodied cigars are an excellent smoke for a commemorative moment. They take about an hour to smoke and pair well with equally complex repasts, like aged whiskey or dark espresso. The Unicos offer a fragrant kick that is also an apt complement after a sumptuous meal. 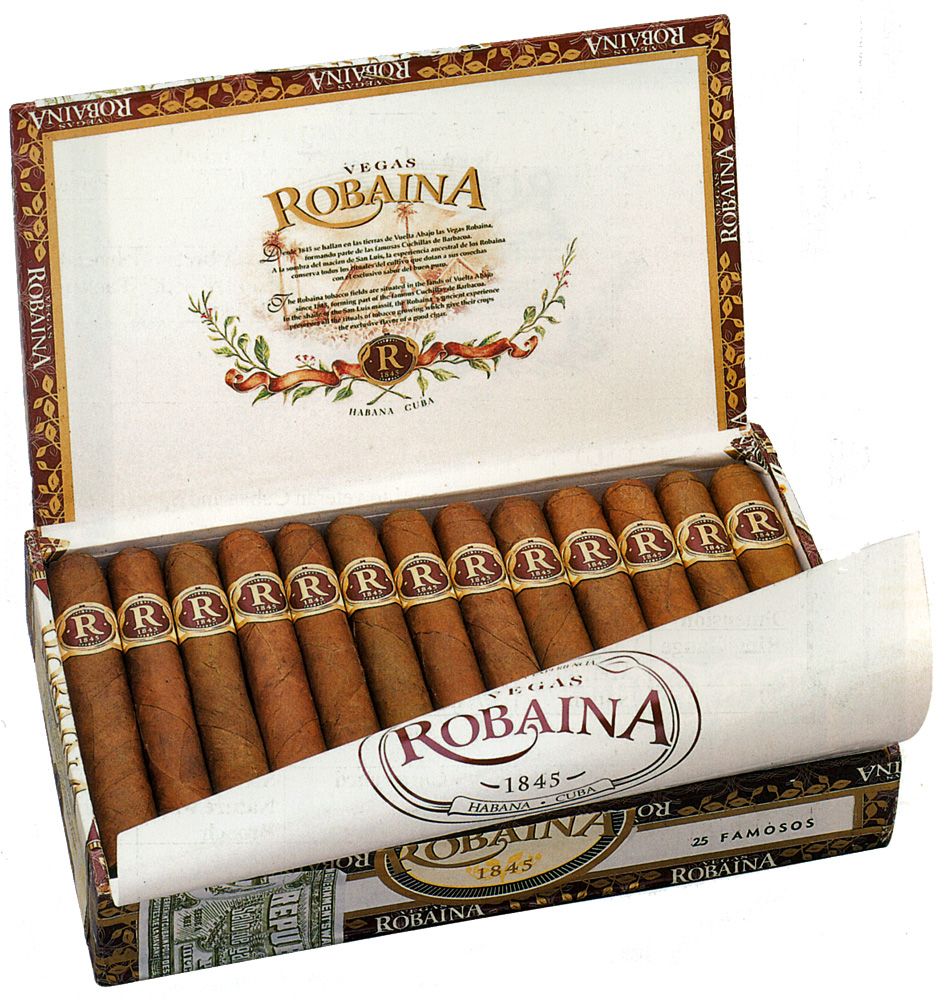 The only way to understand how different a Cuban cigar is from a machine-made cigar from outside of Cuba is to smoke a genuine one, like a Vegas Robaina Unico. The intertwining flavors of the Vegas Robaina cigars result from over a century of expert cultivation in the Cuban hillsides.

To truly understand the subtle complexities of a real Cuban, try Vegas Robaina Unicos from a reputable seller like Swiss Cuban Cigars.