The Flor de las Antillas brand is an exceptional collection of cigars by the legendary Garcia family and their My Father cigars. Since day one, these award-winning cigars have delighted cigar aficionados with smooth and tasty character. Born of traditional Cuban cigarmaking methods, the gently box-pressed cigars showcase the best tobaccos from Nicaragua and beyond.

As with other cigars offered under the My Father name, the Flor de las Antillas brand presents a modern, new-world take on the best Cuban cigars of the past. While different expressions are available, every Flor de las Antillas cigar can be described as smooth and balanced yet richly textured and flavor-packed.

The Flor de las Antillas Maduro provides a slightly different take on the original’s blend, topping it with a Habano Sun Grown Oscuro wrapper from Ecuador. The smoke continues the brand’s string of high ratings with a rich, chocolaty, and smooth character.

Flor de las Antillas cigars debuted in 2012 to instant acclaim. The name “Flower of the Antilles” is a nod to Cuba, the birthplace of brand founder and family patriarch Jose “Pepin” Garcia. The name combines with original box and band artwork to create a nostalgic character that proves an ideal complement to the cigar blend’s mixture of old-world smoothness and lively modern taste. 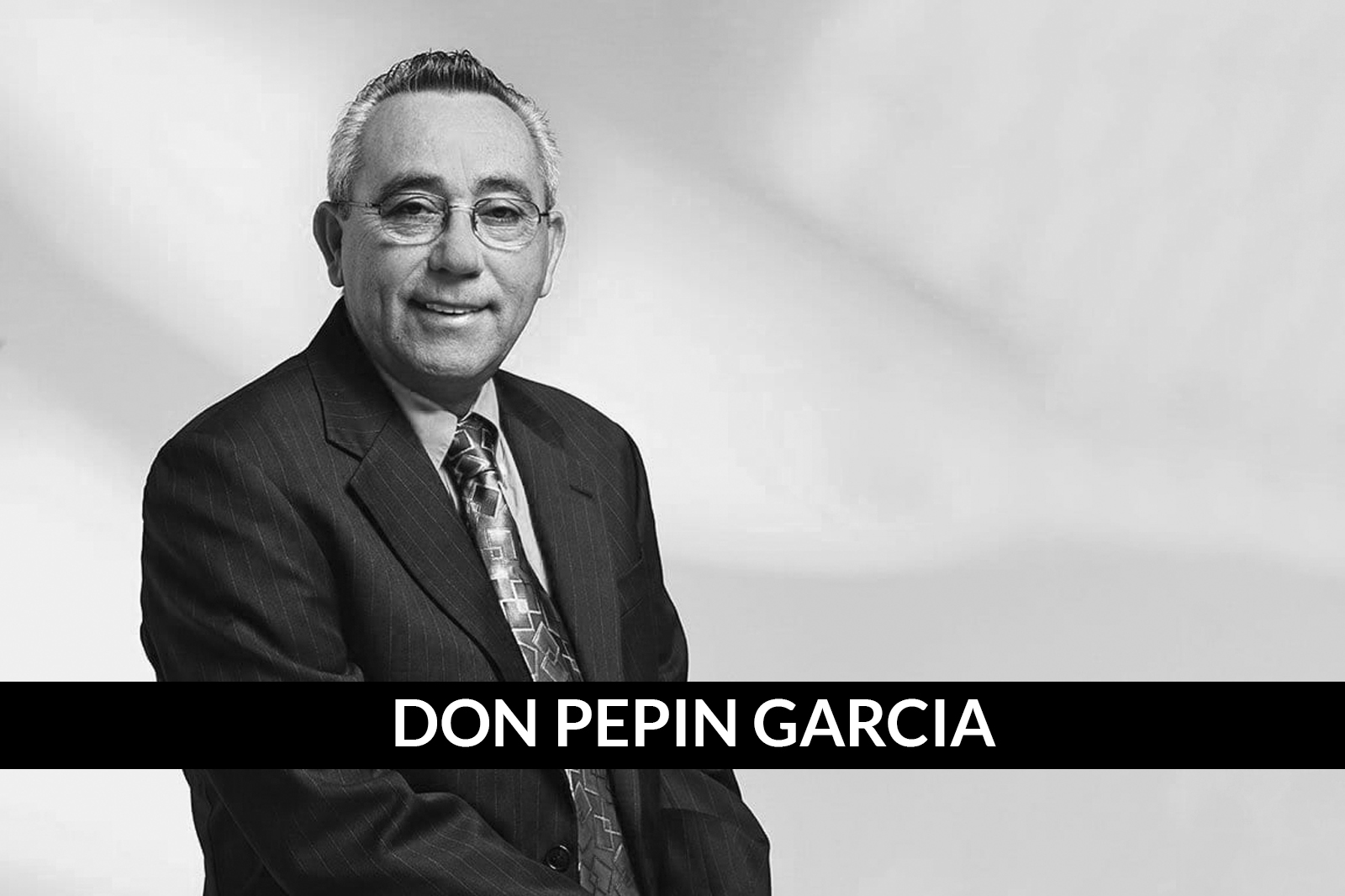 Don Pepin Garcia learned his trade in Cuba, becoming a master roller and working on projects for some of Cuba’s most famous cigar brands, including Cohiba and Montecristo. He left Cuba in 2001, eventually finding his way to Miami. There he founded a small boutique cigar factory which grew into the major cigar concern he and his family oversee today. The Garcia family’s Nicaraguan farms provide the Cuban-seed tobaccos for the Flor de las Antillas cigars.

When to Smoke a Flor de las Antillas Cigar?

Flor de las Antillas cigars’ smooth and refined character makes for a great smoke anytime or anywhere. However, the cigars are at their best when paired with fine food, drink, and good company. Popular beverage pairings include bourbon, rum, cognac, sherry, port, ale, and coffee. Yet no matter your pairing choice, rest assured, a Flor de las Antillas cigar is perfect for the job. 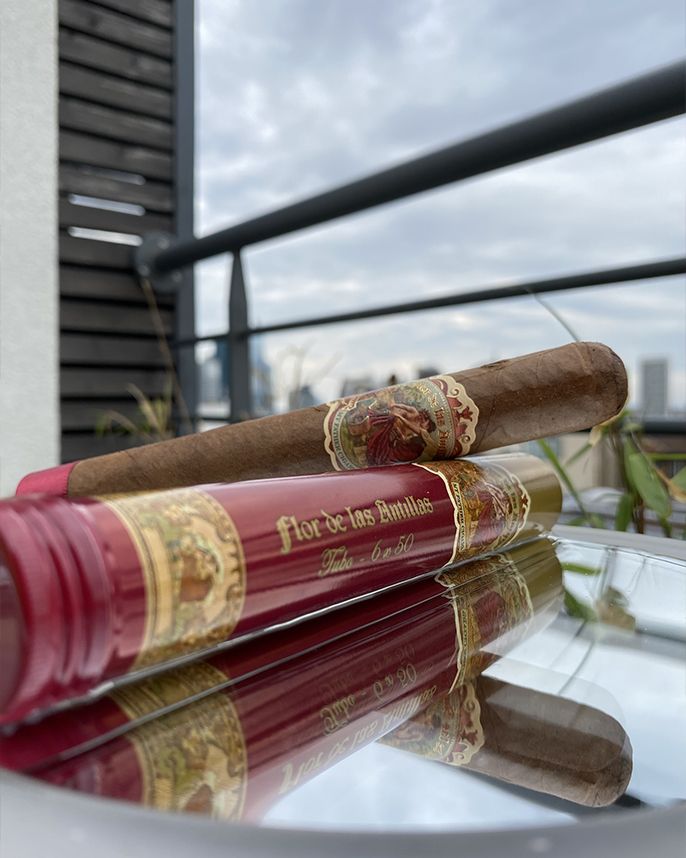 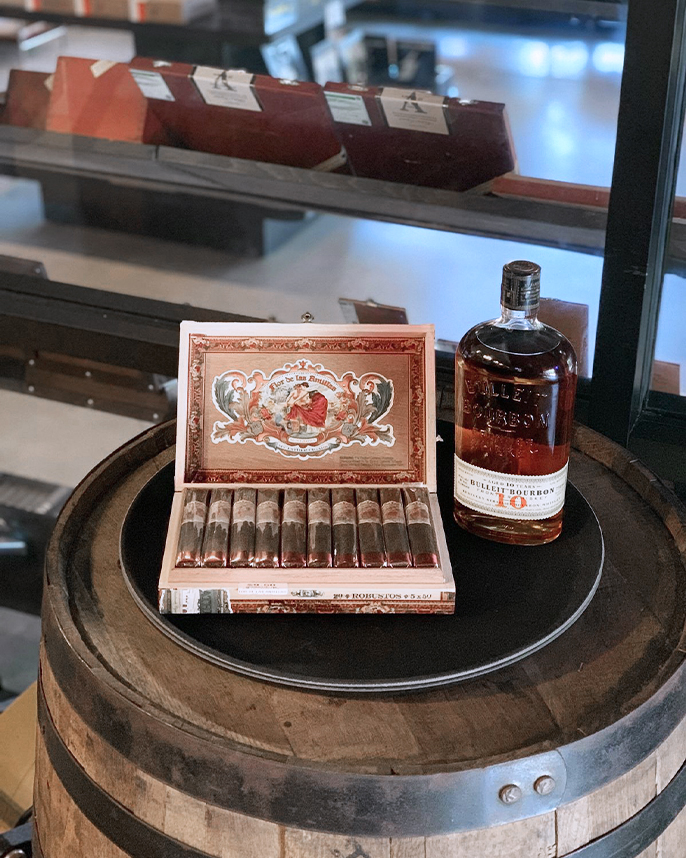 Take an Excursion to the Antilles 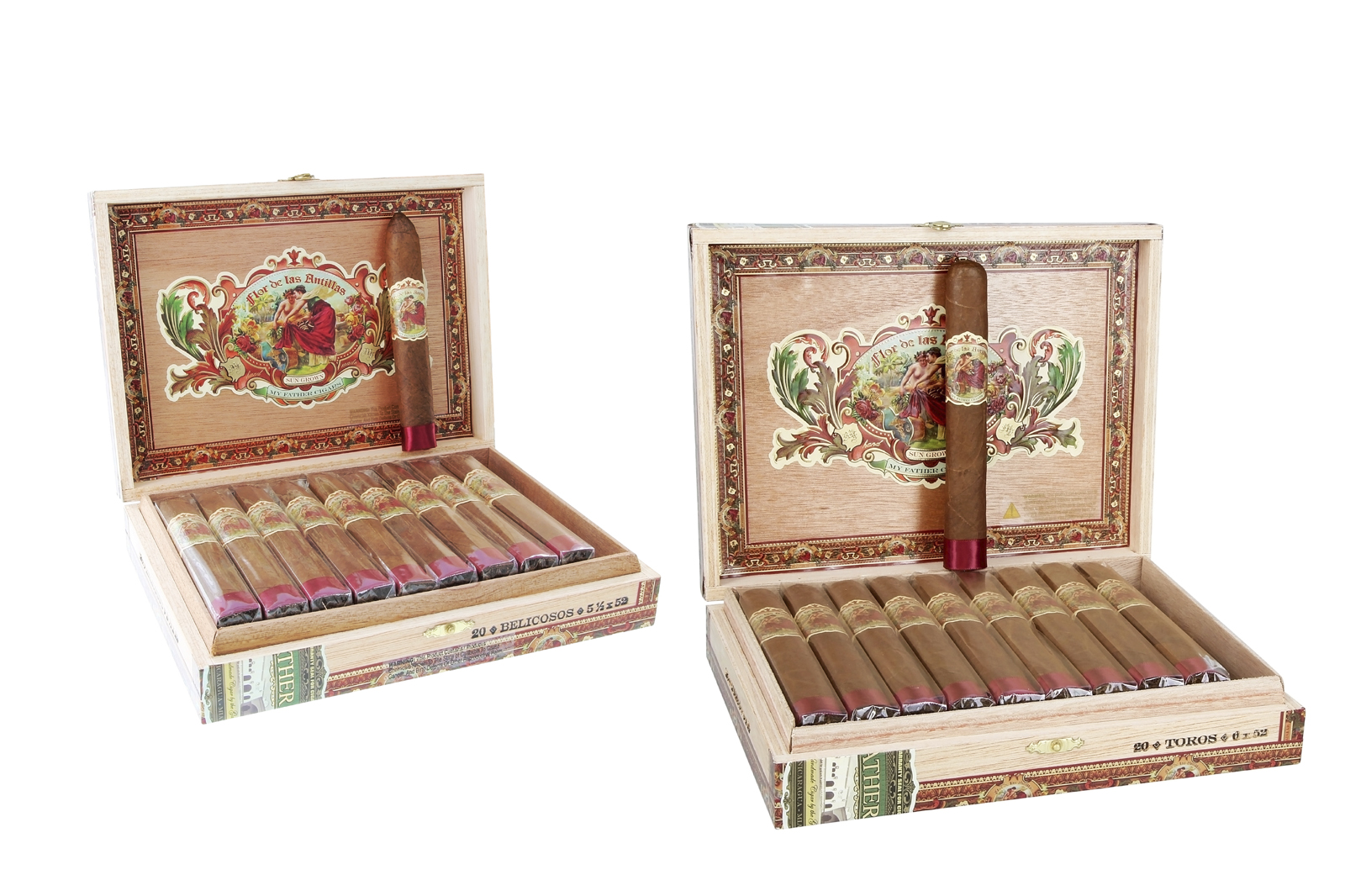